The tracing of synthetic elements in the ephemeral structures of the Greek countryside, could motivate the designing of a contemporary ephemeral structure. These constructions have been placed among the peculiarity of the Greek landscape, a place which is a small area, rich in shape and color alteration, determined by the presence of the sun and the sea. Strong and apportioned light applies to form the maximum of their sculptural substance. Through the years simpler shapes have predominated, approaching in the best possible way the “necessary” in a sense that we can talk about the ephemeral which becomes everlasting through its repetition. Every predominant shape expresses the forming of the function for which it is intended, in the most essential and catholic way. Man has adapted the shapes in the scale of his demands and needs. Thus, he has created architectural types that wherever they appear they refer to common intensions and desires, common aims as well as to the service of common needs. As long as these remain stable, the structure of the building is the same, since the essential changes could only be referring to it. The change in its essence, which is in fact change in its structure, presupposes redefining of the function it covers. After attentive observation and study of these constructions common conclusions have emerged. The total organization of the construction is not self sufficient, but it is rather the result of an additional procedure. The final shape is not conceived right from the beginning but it develops through the time according to the functional needs. Similar construction procedure is the setting up of a frame and soon after its filling with the completion elements. The above have been taken into consideration in the planning of the solution which is proposed: The “spine” of the composition is a linear platform-route where asymmetrically different volumes are adjoining its sides. The route begins in the shape of a ramp, it develops in a long range platform ending in a high element, landmark of the whole construction, where from the visitor can abandon the exhibition space. The internal area of the first level will include all the necessary installations for the lighting of the whole structure. Alongside the route are placed three equivalent exhibitional spaces that are easily transformed and unified so they can host different types of exhibitions and video projections. Basic element of the construction is the vertical wall-filter which sets the limits to the route, contributing to the creation of an outdoor exhibional place. The construction is completed with the presence of a semi-open lounge alongside, the storage area, where someone can have a quick escape through the ram-stairs. Semi-open and open spaces are interchanged in such a way that the interior with the exterior are organized into an undivided whole. The “immediacy” of the interior and the exterior in the Greek “popular” architecture is generally depicted in the old Athenian houses and in the anonymous buildings, characterizing the mild climatic conditions and the way of life deriving from them. The “sincerity” and the simplicity of the construction, the rhythm, the human scale, constitute values that from time to time have been attributed to the Greek character of a building. These values are illegible and non-distinguishable in the chaotic and anarchically structure of contemporary Athens. The present city is searching for its lost identity through individual interventions. In those cases what is clearly distinguishable is the reversion of roles. The city itself becomes the “parasite” which threatens to suffocate whatever resists in its falsification itself. All things considered, a contemporary “parasite”-intervention, designed in the name of Athens, must imprint and bear all these information and values not only concerning its structure, but in its shape too. 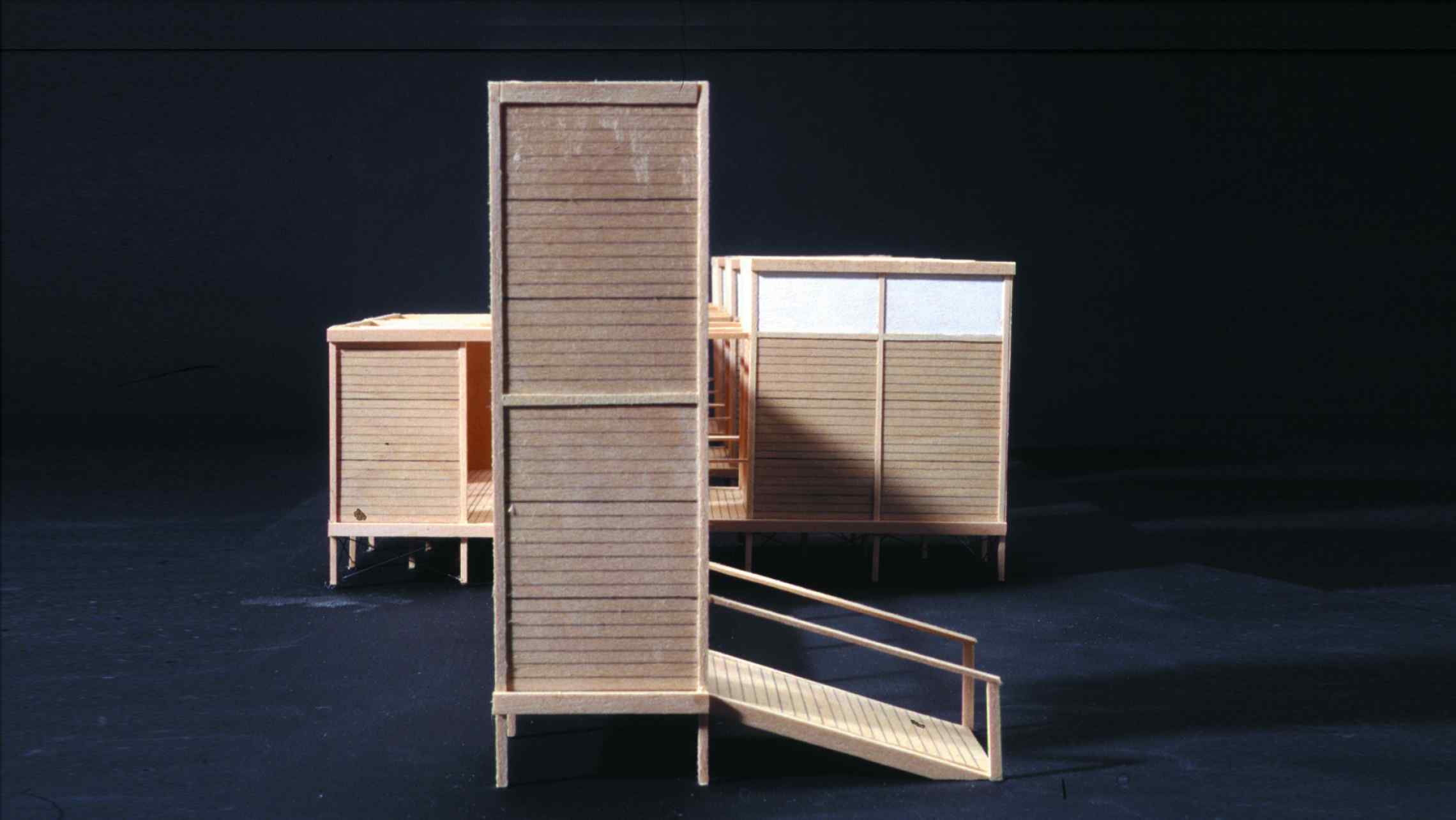 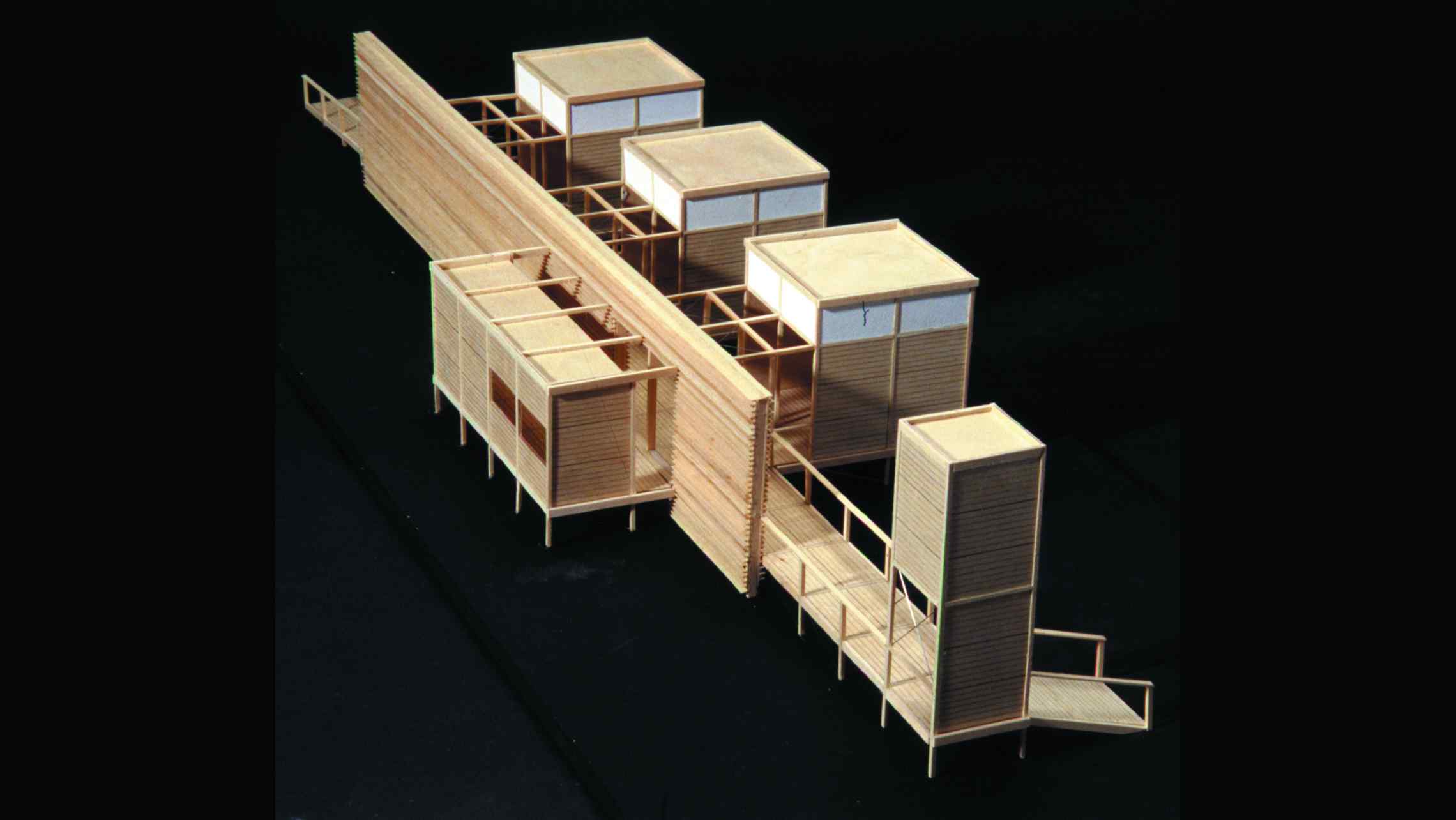 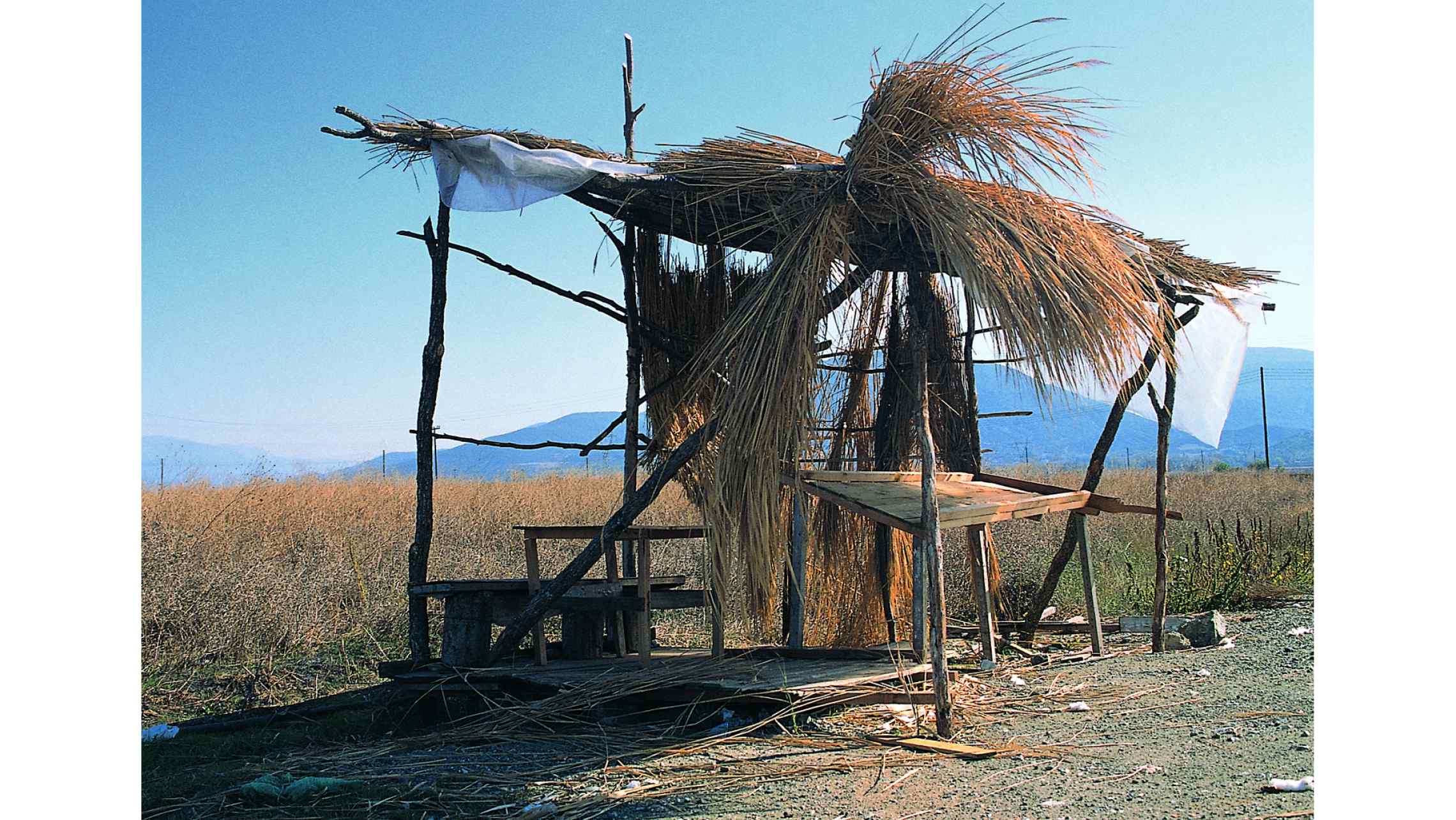 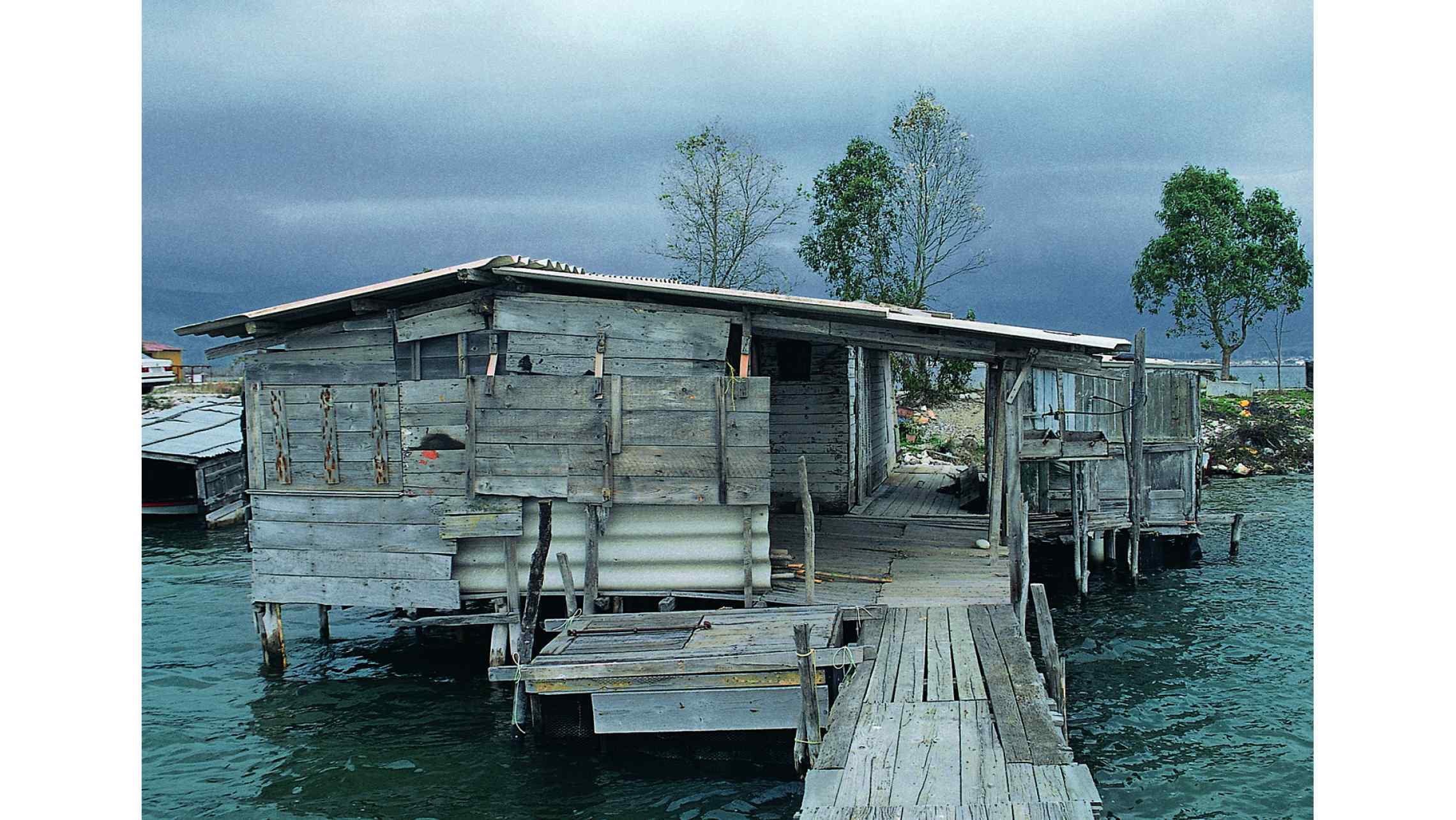